To and From the Airport
Travellers to Hong Kong are served by one of the world's largest and most modern airports situated at the Chek Lap Kok on the outlying island of Lantau. The easiest connection from the airport to Central and Kowloon is the Airport Express Railway, which takes just 19 minutes to get to Kowloon, and an extra 4 minutes to Hong Kong. Adult single journey fare is HK$100. In addition, express bus service called "Airbus" operates on frequent schedules to popular spots in the city, with stops near most major hotels. An overnight bus service will cover the airport's 24-hour operation. Taxis are also an option and fares from Chek Lap Kok range from HK$200-HK$400. 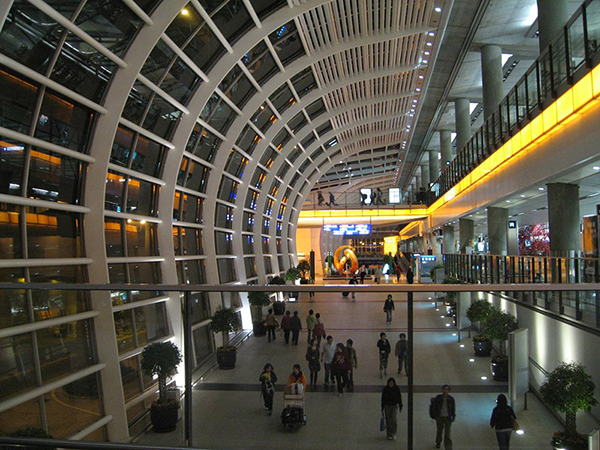 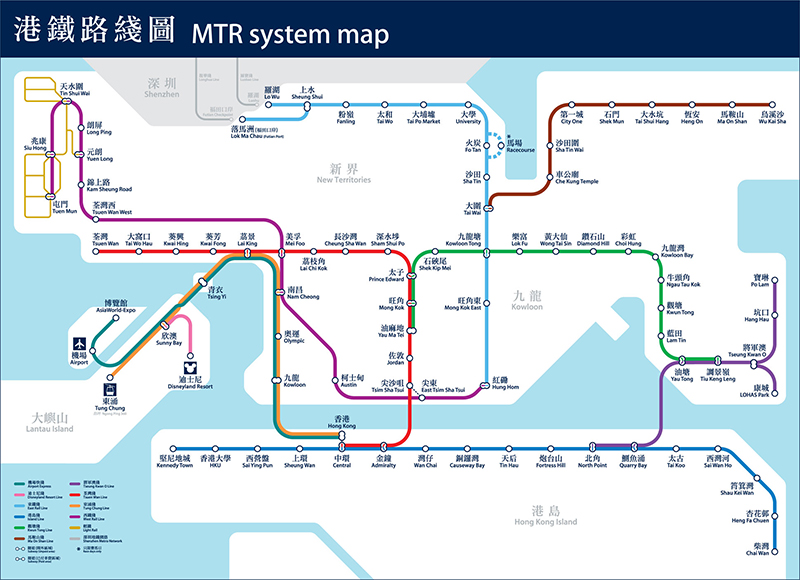 Trams
Take a step back in time and explore the bustling north corridor of Hong Kong Island aboard one of the city's historic trams. These double-decker streetcars have been travelling through Hong Kong's busiest thoroughfares since 1904 and continue to be an affordable, inexpensive and fun way to get around.

Grab a seat next to a window on the upper deck for the best views. Neighbourhoods you might pass through on your journey include some of Hong Kong's most colourful, such as Western district, Wan Chai, Happy Valley, Causeway Bay and North Point. Trams run daily from early morning until midnight.

No matter how far you travel, each tram ride costs a flat fare of $2.30 and exact change is required if you are paying by cash. All trams accept Octopus cards. You need to get on the tram at the back and then pay the exact fare at the front when you’re getting off. 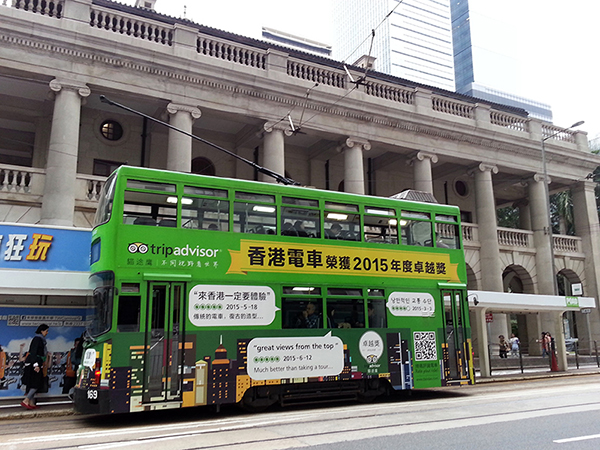 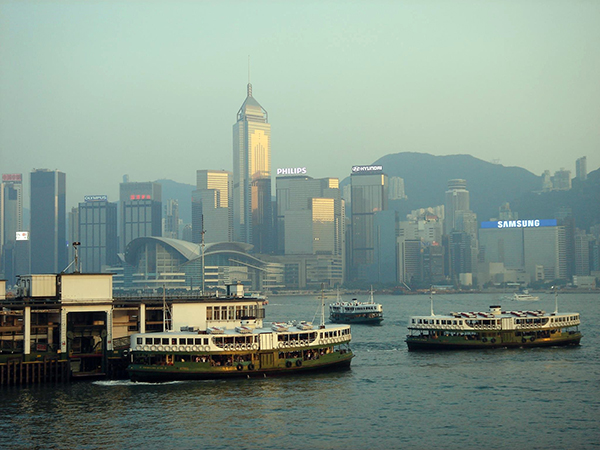 Taxis
Taxi fares are charged by metered tariff. When crossing the harbour by either cross-harbour tunnel, the two-way tunnel toll is added to the fare. With the other tunnels, only the one-way toll is added. There is an extra charge per piece of luggage (both of these extra charges are signposted in the taxi). Flagfall and charges are displayed. Tipping is usually confined to small change. 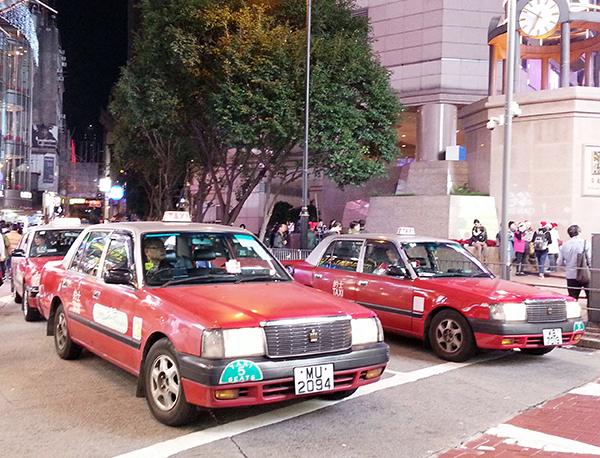 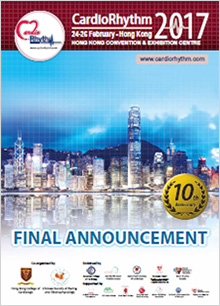 Chinese Society of Pacing and Electrophysiology

Meeting endorsed by EHRA, a Registered Branch of the ESC